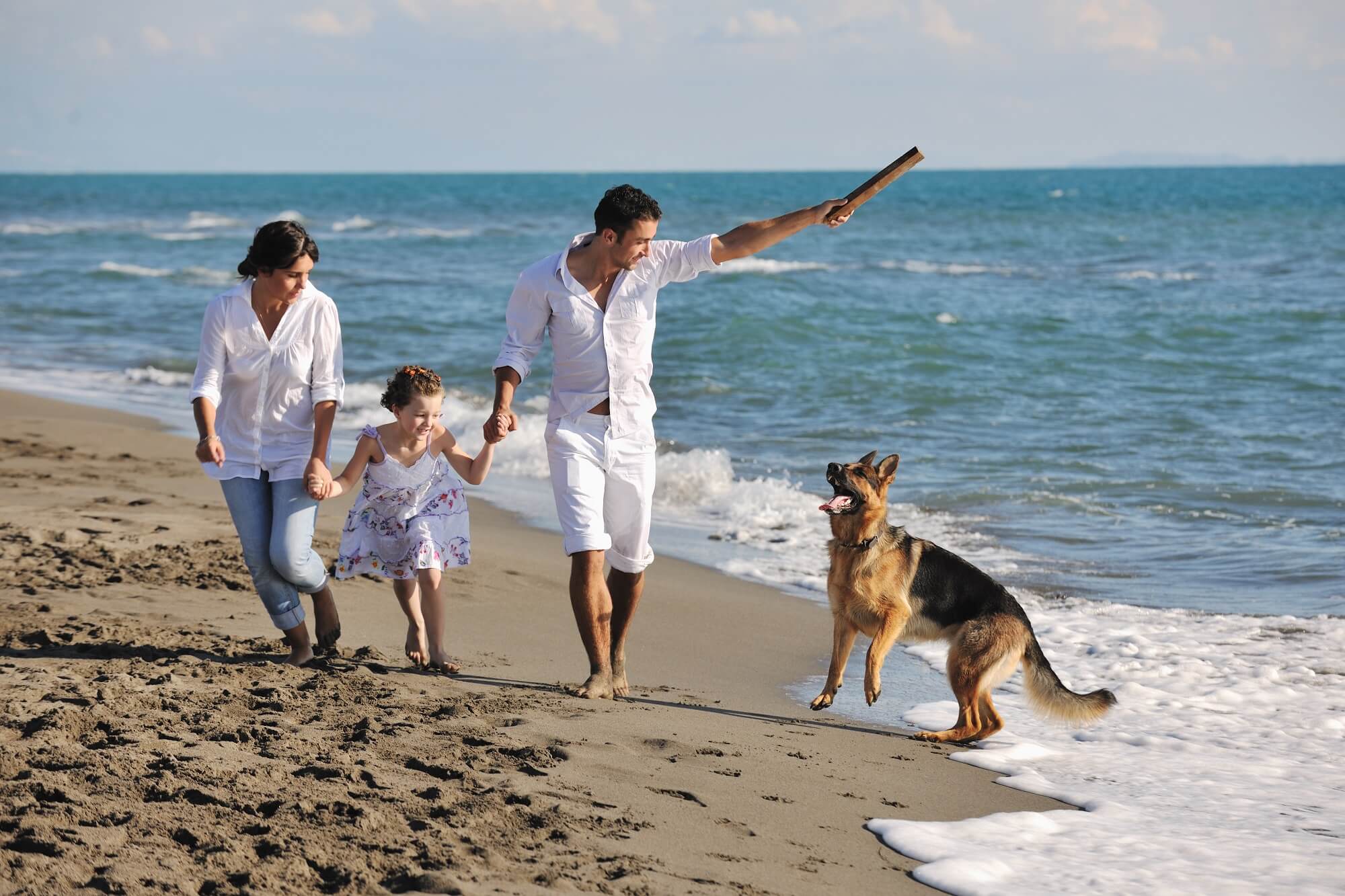 The concept behind the timeshare and vacation club industry is not new; people have been buying vacation homes to share with family and friends for decades. It’s really a smart way to do things as it cuts the cost, responsibilities, and the maintenance work down to a fraction of what it would have been originally, but allows everyone to feel the benefits in full. The timeshare industry has simply expanded this concept so that people who would otherwise not join together to buy a property can share the same vacation homes and suites to enjoy these lower costs and responsibilities.

Today timeshares come in all forms, durations, and price ranges, but they all have the same thing in common; people hold deep rooted misconceptions about the safety and security of this form of vacation ownership. Sadly, this is in no small part due to the scams and unethical practices which were so rife in the 1980’s and 1990’s when regulations were almost non-existent when it came to timeshares. The field was left open for all scammers to try their hand, and even legitimate companies were accused of employing pressurized sales tactics.

Timeshare is now safer than ever

These days, however, the timeshare industry is tightly regulated and there are many safeguards in place to protect you as a consumer. For example, there is now a mandatory cooling period in which you can cancel without obligation, and the use of unethical sales practices are monitored by the law.

Types of timeshares on offer

Fixed week – Fixed week timeshares were the very first to be put into place by providers. The idea is that the resort would split its inventory and sell off set weeks in certain rooms, suites, or properties. These were, essentially, owned by the customer, but were entirely fixed.

Floating week – Next came the floating week timeshare which were based on the same concept of buying a part of a set property, but which offered some flexibility in that guests were allowed to book a week in a given season.

Points based – A points based timeshare is the most popular, and recent, membership option which allows for total freedom and flexibility. The idea is that you buy points rather than a time and place, and you can use them as you wish. This may mean longer stays in smaller rooms, or vice versa. Some companies even allow you to use points for services like an in-suite chef.

Fractional or full ownership – This is a very new concept, relatively speaking, which allows guests to buy a larger portion of a property in perpetuity (up to 3 or 6 month blocks in some cases), or to buy the full property. How is this different from just buying a home? Well, you get access to all the amenities of the resort, for a start, and generally the resort will take care of the maintenance, too.

There are even groups which allow you to trade your points or weeks for a comparable stay in another part of the world, now, so the timeshare industry is far from static and restrictive.

We recomend: The Financial Benefits to Timeshare Ownership