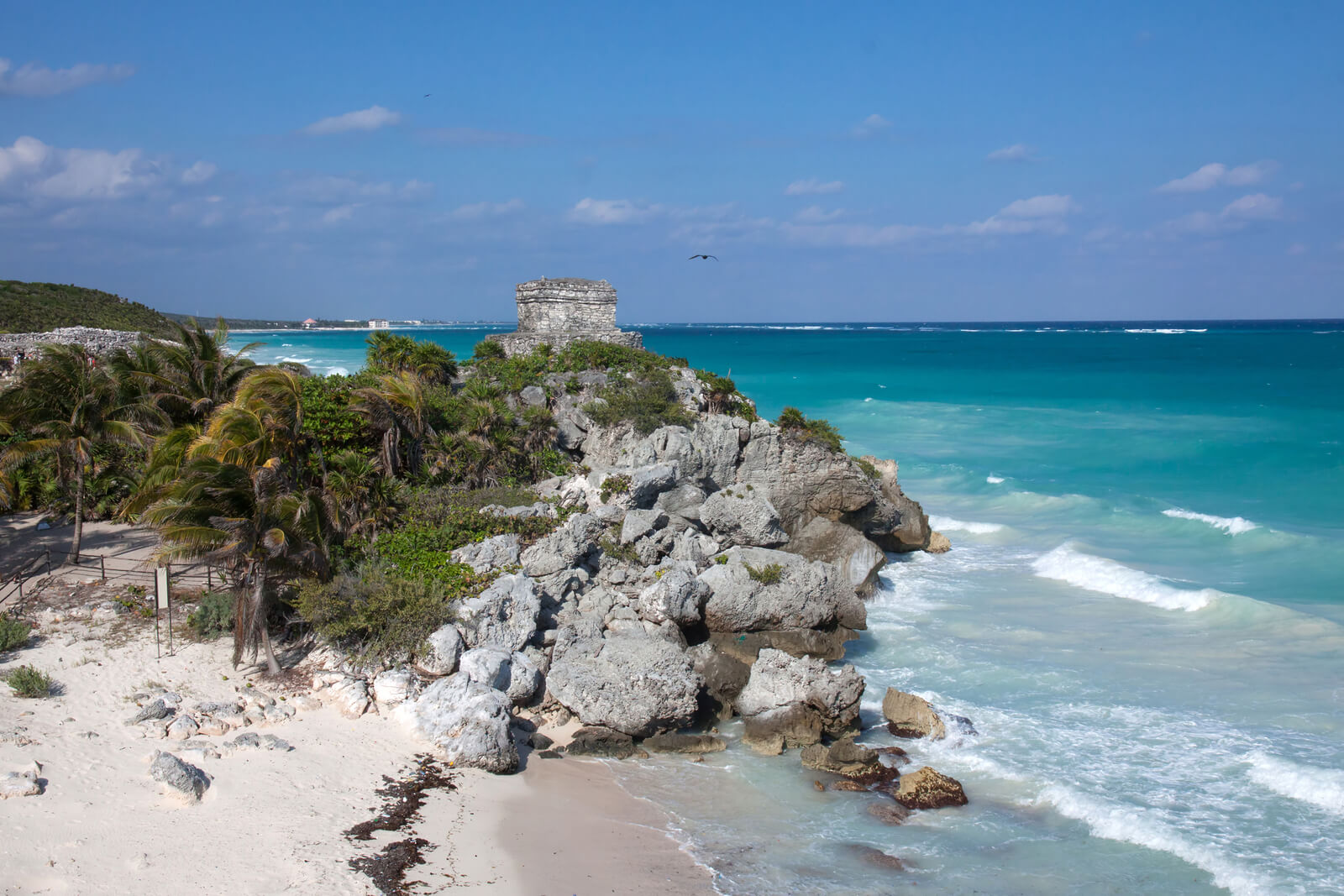 A large amount of Development in Cancun has been occurring over the past few years. In 2016 alone, there was a 7% increase in visitors flying into Cancun airport in comparison with the previous year. As such, many big names in the vacation industry are looking to develop in this area in 2017 and 2018.

The Playa Mujeres neighborhood is close to the Cancun Hotel Zone, approximately 10 km (8miles) away but has long been considered Cancun’s more exclusive community. This part of Cancun has become very popular with visitors searching for an alternative to the noisy hotel zone where the partying and Spring Break scene tends to dominate. Major development is already underway at the V&V Marina, where new restaurants, shopping malls, boutiques, and clubs are in the works to be built, while a new Garza Blanca Resort has also begun construction next to the Villa del Palmar Cancun Beach Resort.

Development in the Riviera Maya (Playa del Carmen to Tulum)

Down the southern coastline of Cancun, it is easy to see the major growth that is occurring in the Riviera Maya area. Known as the Golden Mile, the strip from Cancun to Playa del Carmen is receiving major investment, including new luxury resorts. A Garza Blanca Resort will start construction in 2018 while Disney have announced an investment of over eight million dollars to begin its DreamWorks Theme Park, which will be the first for Latin America, and very exciting for the community and to visitors. The DreamWorks Theme Park is scheduled to be open in 2018.

As you can clearly see exciting times and progress is happening in the Mexican Caribbean and Cancun.

We recommend to read the following articles:

I am originally from the East Coast and lived in New York City most of my life. At one point, I took a trip to Cancun and was taken aback by how friendly the Mexican people are. Authentic Mexican food is absolutely incredible and the people are so warm and welcoming. I decided I wanted to buy a vacation home in Mexico after retirement, and ended up staying most of the year. I love connecting with other expats who enjoy Mexico, too. Check in with me to stay informed about current news and events that may interest you.